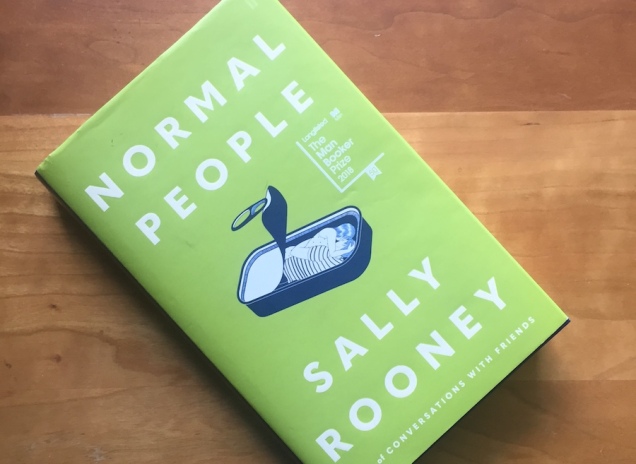 From Normal People by Sally Rooney:

“He knows that a lot of the literary people in college see books primarily as a way of appearing cultured. When someone mentioned the austerity protests that night in the Stag’s Head, Sadie threw her hands up and said: Not politics, please! Connell’s initial assessment of the reading was not disproven. It was culture as class performance, literature fetishised for its ability to take educated people on false emotional journeys, so that they might afterwards feel superior to the uneducated people whose emotional journeys they liked to read about. Even if the writer himself was a good person, and even if his book really was insightful, all books were ultimately marketed as status symbols, and all writers participated to some degree in this marketing. Presumably this was how the industry made money.”